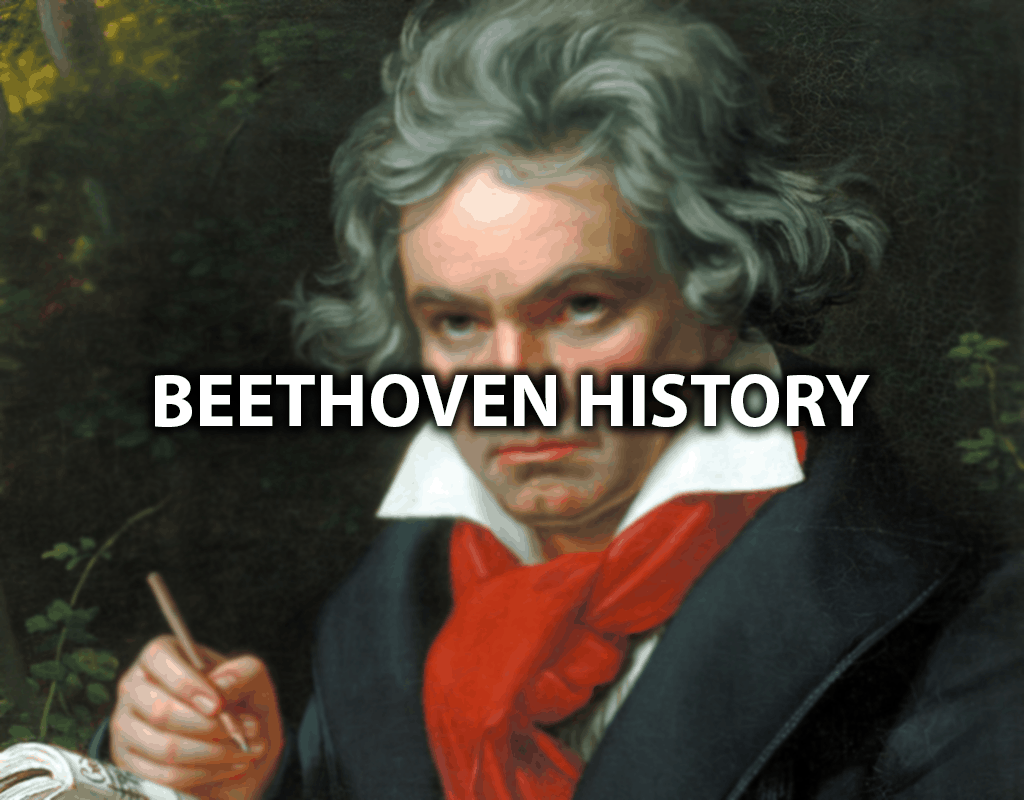 Ludwig van Beethoven was a great German pianist and composer who dominated a period of music history. Beethoven combined many vocals and instrument during the last ten years of his life when he was completely deaf.

What is Ludwig van Beethoven known for?

Beethoven was known for his mastery in composing orchestra in his days. He adhered to many classical music forms when making his symphonies.

Beethovens father Johann, a musician, taught Beethoven to play violin and piano. Since Johann liked to drink, he severally pulled Beethoven out of bed to perform to his drinking companions. At the age of 12, Beethoven was a great composer and a keyboard player. 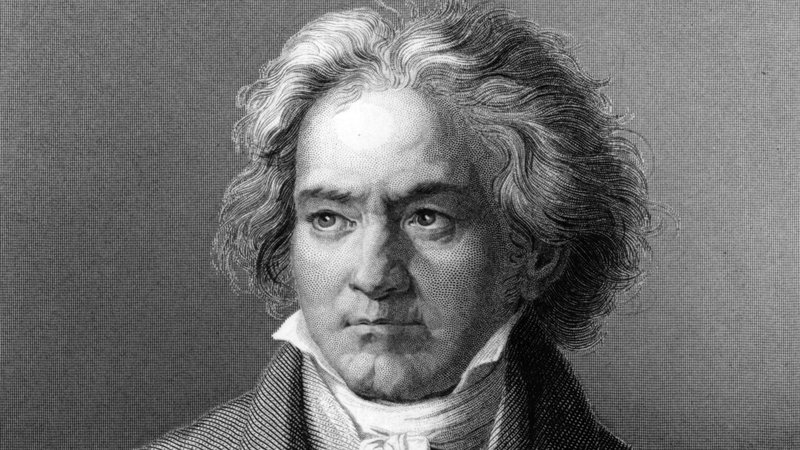 Ludwig, the second-born, and two younger brothers were the only children born of the marriage that survived infancy. Johann was the first musical teacher for Ludwig. Although Ludwig's musical talent was obvious at his young age, most of his expertise was attributed to his father. Beethoven did his first public performance in March 1778.

Neffe, a Court's Organist helped Beethoven publish his first work in 1783. Beethoven later became a paid employee of the court chapel in 1784.

Beethoven had great determination to study with Mozart. This determination led to his travel to Vienna in March 1787. However, he returned home after two weeks after learning that his mother was ill. Beethoven became responsible for his family since his father was deep into drinking and his mother had died shortly after the illness. Beethoven acquired a legal order in 1789 that ordered half of his fatherâs earning be used for the support of the family.

Here is one of Beethovens best work.

Beethoven started to go deaf around 1796. This challenge did not stop him from composing more works. In order to come to terms with his condition, Beethoven was advised by his doctor to live in Heiligenstadt a small town in Austria.

Beethoven was offered a job as a Kapellmeister at the Kassel court. He produced his greatest masterpiece, the Eroica symphony in E flat in 1805.

Beethoven was afflicted by an inflammatory fever in 1816. This illness and other personal difficulties led to decline of his work. Beethoven died on Monday, March 26, 1827. His death was attributed to alcoholism as his liver and auditory nerves were greatly damaged.