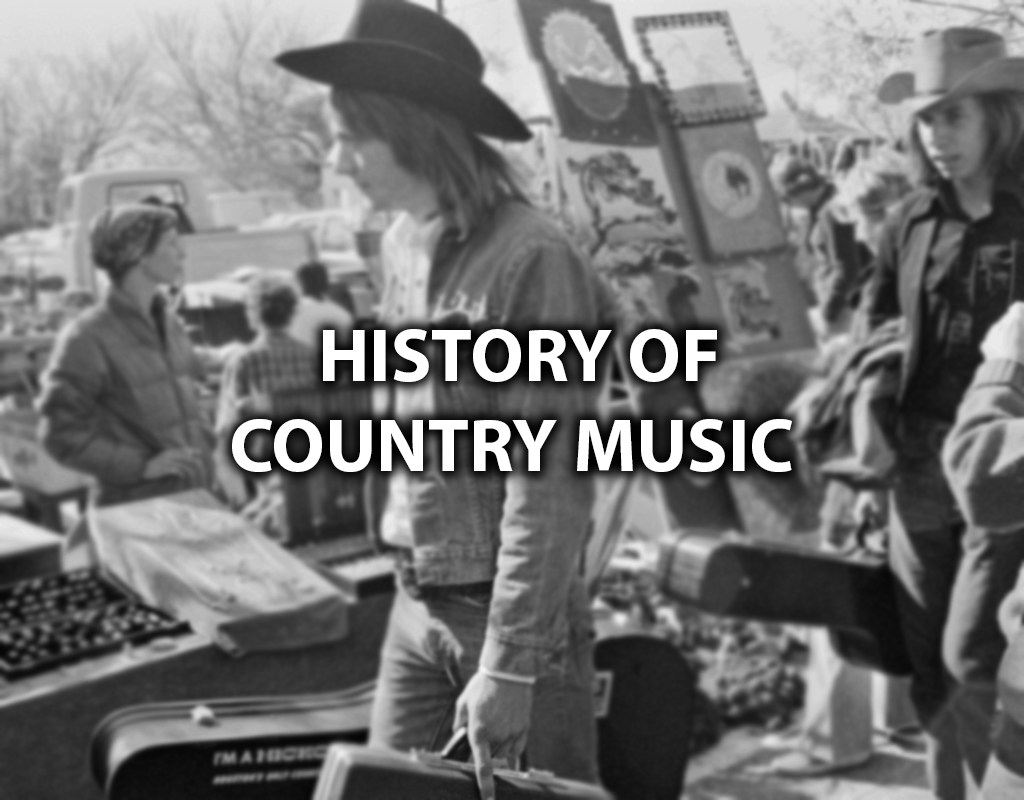 Country music is a style of music that originated in rural areas of the South and West in the 20th century. It was formed as a mix of folk, church music, and African American blues. It utilized instruments such as acoustic guitar, autoharp, fiddle, and banjo. 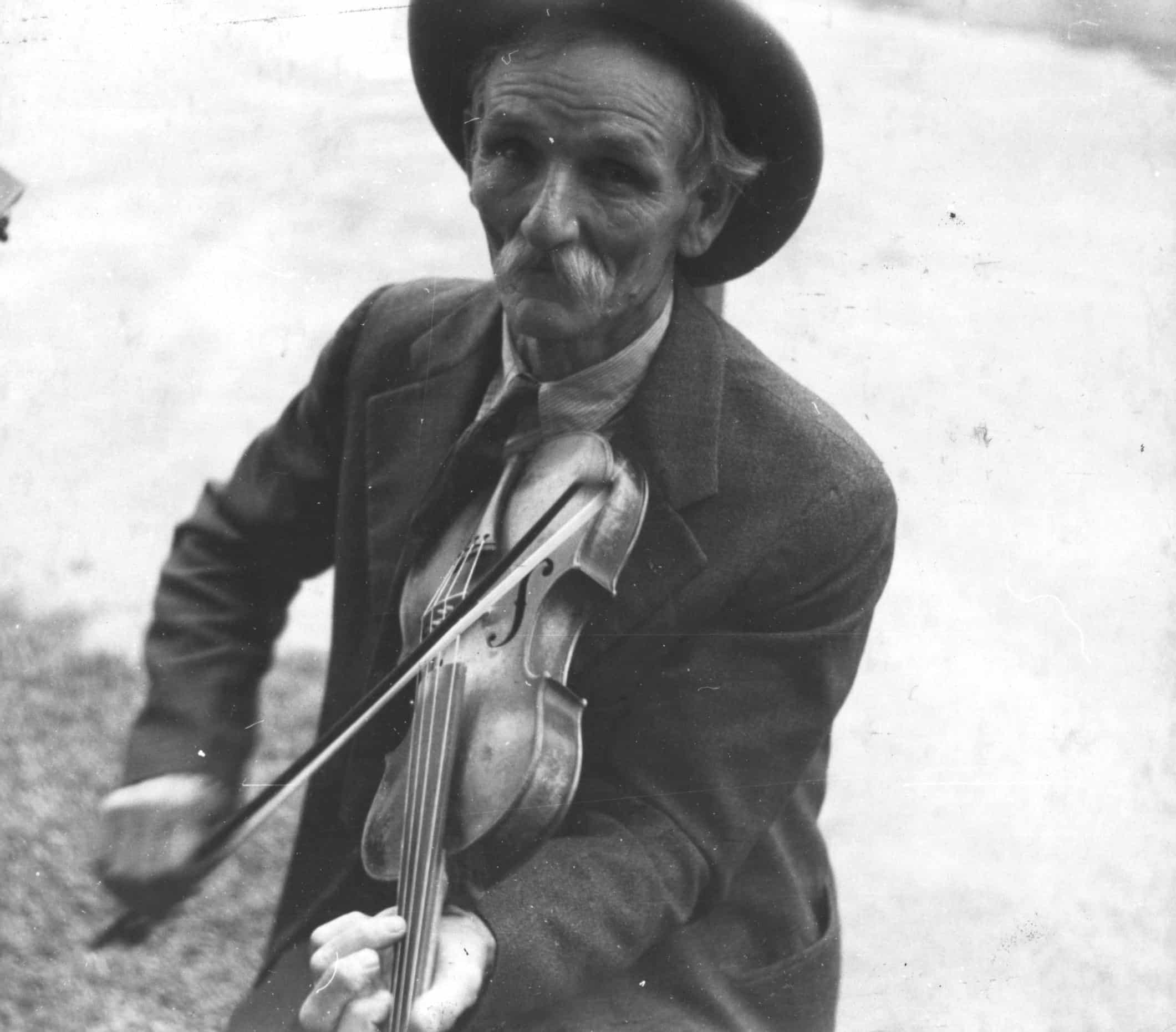 The country genre started to gain some popularity during the late 1920s, seen as a huge contrast to the music that many people were used to listening to at the time. In 1927, the “Father of Country Music” was an instant national celebrity.

Jimmie Rodgers released “Blue Yodel #1” and credited his first million-selling single. Rodgers is seen to this day as the first prominent voice is country music and, unfortunately, passed in 1933, only 6 years after his first single. He was inducted in the country music hall of fame in 1961. 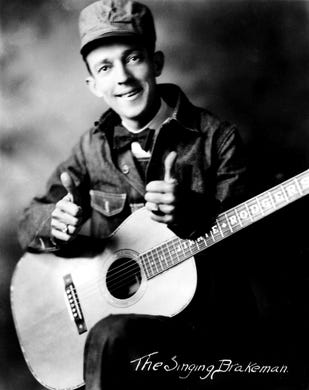 Country music continued to grow due to the broadcast radio. Radio stations started to appear in Southern and Midwestern cities in the 1920’s, and many of these stations devoted airtime suited to rural audiences.

Before television, American families would often sit together and listen to the radio, and one of the most popular shows named “Grand Ole Opry” accelerated country music into widespread popularity.

A family named the Carter Family consisting of A.P Carter and his wife, Sara, and his sister-in-law formed one of the most prominent names in country music at the time.

Songs such as “Keep on the sunny side” propelled the group into stardom, and one of the members of the Carter family went on to marry another famous country singer - Johnny Cash. 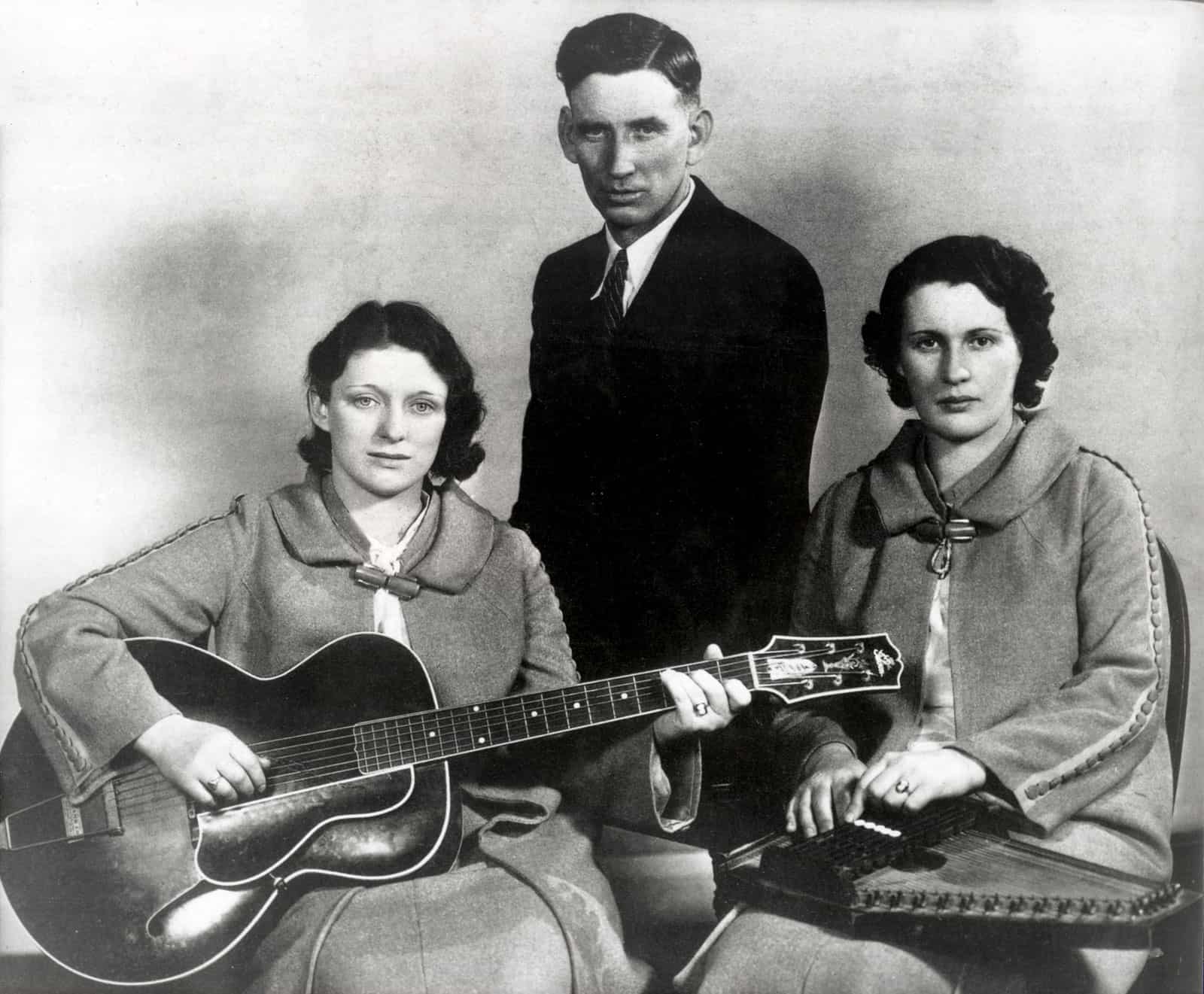 In the early 1930s, Western movies were the new Hollywood craze. Many cowboy films would utilize country music, and this propelled many country stars into the limelight and made country music much more mainstream.

As World War II hit, many Southern Rural whites were moving around America and this exposed country music to new influences such as blues and gospel music. Many people enjoyed country music for its lyrics about poverty, orphaned children, and these topics held an appeal for many people who could relate.

Country music was starting to evolve with the times, at the start drums were not used in country music as they were seen as “too loud” and “not pure,” but in 1935 Bob Wills added drums to his tracks, and many people started to enjoy these tracks. Country music continued to grow not just in America, but around the world during these times. Many people had just come out of the Great Depression, and many people were looking to up the mood using country music. 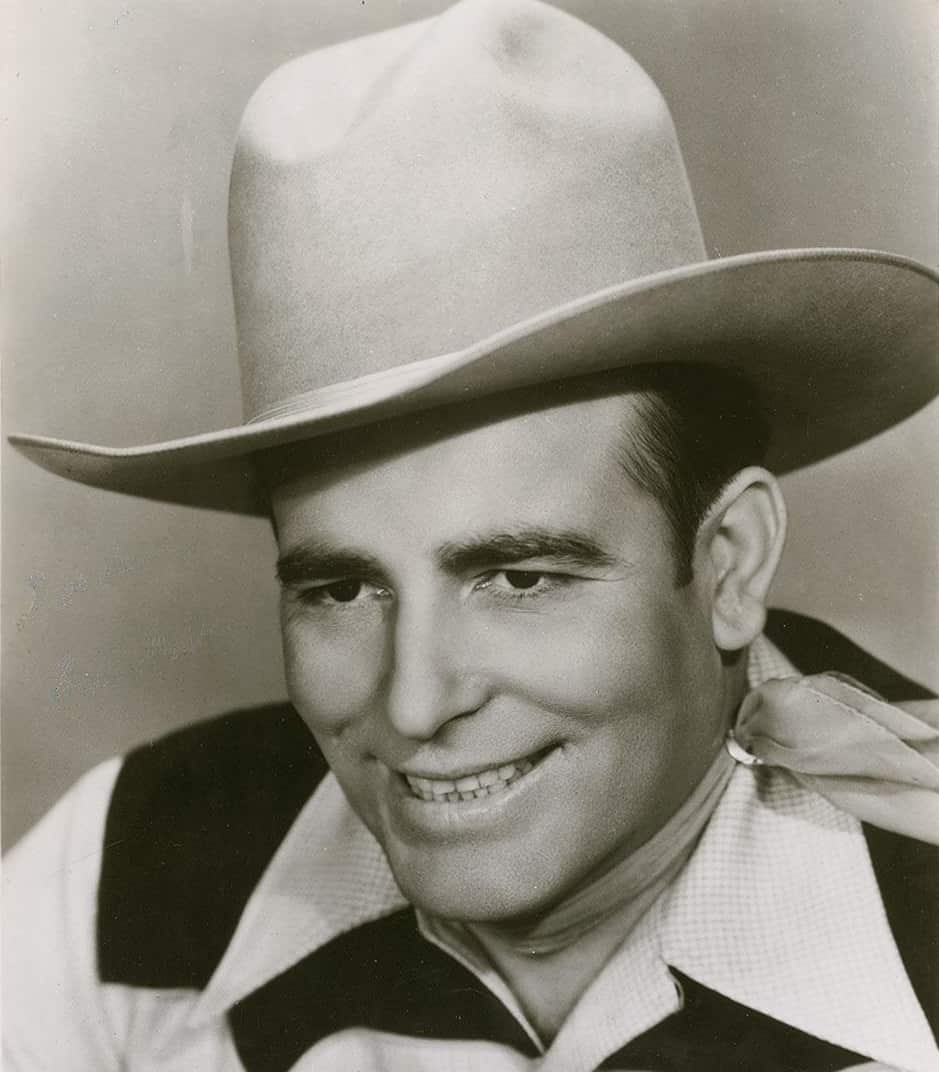 In the mid-1950s, many companies from Nashville were losing too many Rock and roll artists, who dominated the charts at the time. To compete with the king of music at the time Rock and Roll, who much overshadowed country, Nashville producers created a new style that would meet in the middle of country music and Rock and Roll.

Authentic country instruments such as the fiddle, guitar, and banjo weren’t used in the instrumentals, and more heavy-hitting instruments such as the drums were used. Despite the plan working and many more sales were sold, many artists felt like the new style was unpure to the genre, and this sparked a new wave in country music, called outlaw country. 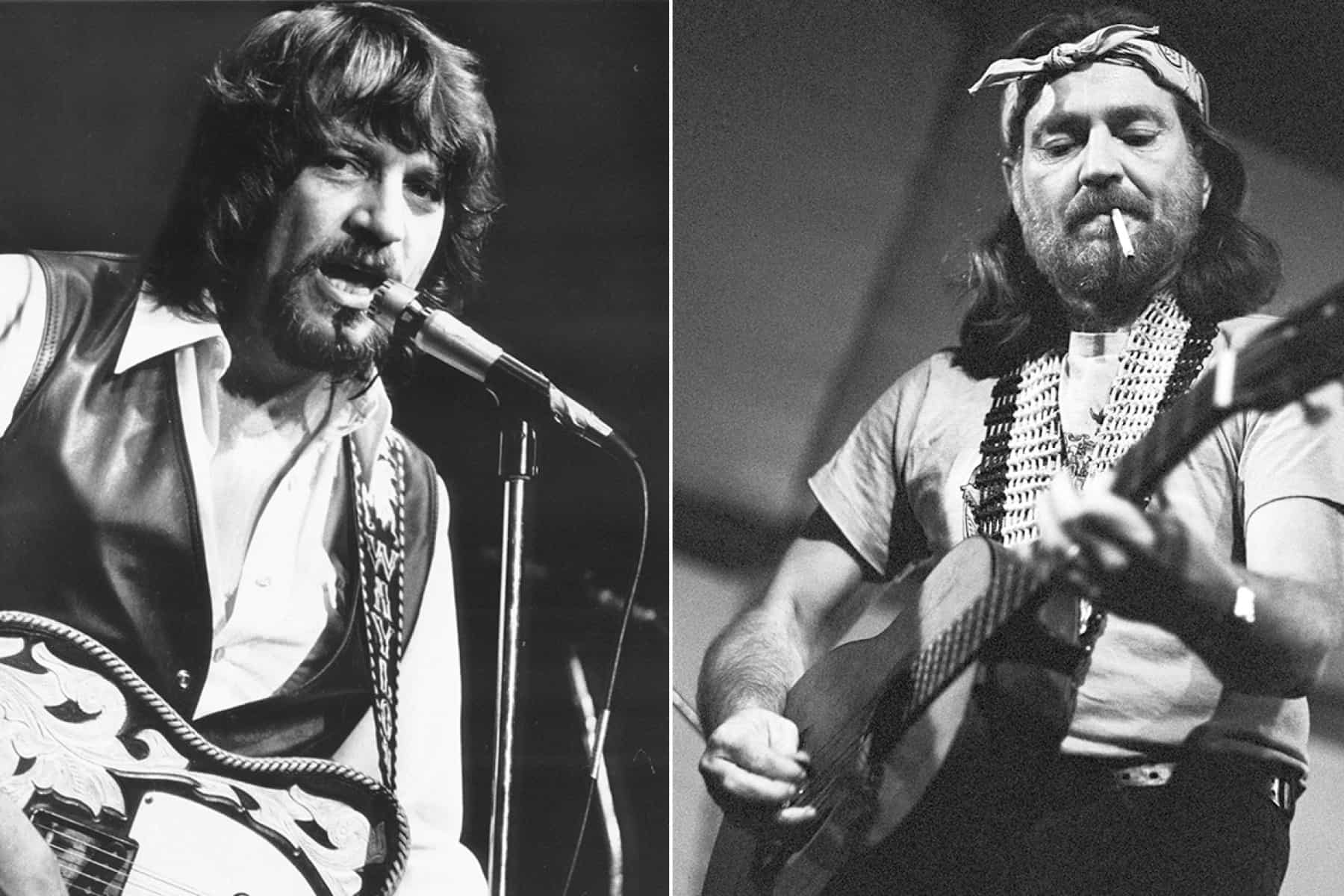 Members Of The 'Outlaw' Movement

We could not talk about the history of country music and not give a mention to the outlaws.

The outlaw movement was sparked by many independent artists feeling that many artists were “selling-out” and that these artists would no longer follow the normal guidelines of country music. A host of outlaws such as Willie Nelson, Merle Haggard, and David Allan Coe ditched the suits, grew long hair, and did whatever they wanted with there music.

This sparked many people’s passion for country music again and, in a way, revived the genre as many people felt it was dying off during these times. 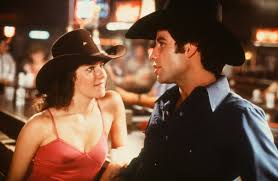 This new country sound was much more melodic and easy-going, propelled by artists such as Johnny Lee and Doly Parton, who respectively both scored major hits on the country and pop charts. During the 1970s, the music created was known as the country’s disco era and is looked down upon by many.

In the 1980s, country stars started to sing about more relatable topics such as love and friends, which made the genre much more appealing to young audiences. In 1989 something new was born in country music called the class of 89,” which is a list of superstars who all rose to fame within the same year.

Artists such as Garth Brooks, Clint Black and Alan Jackson all scored the respective country hits in 1989. They infused a rock and roll mentality into the genre, and this amazing class bridged the gap between the 1990s and 2000’s country music. 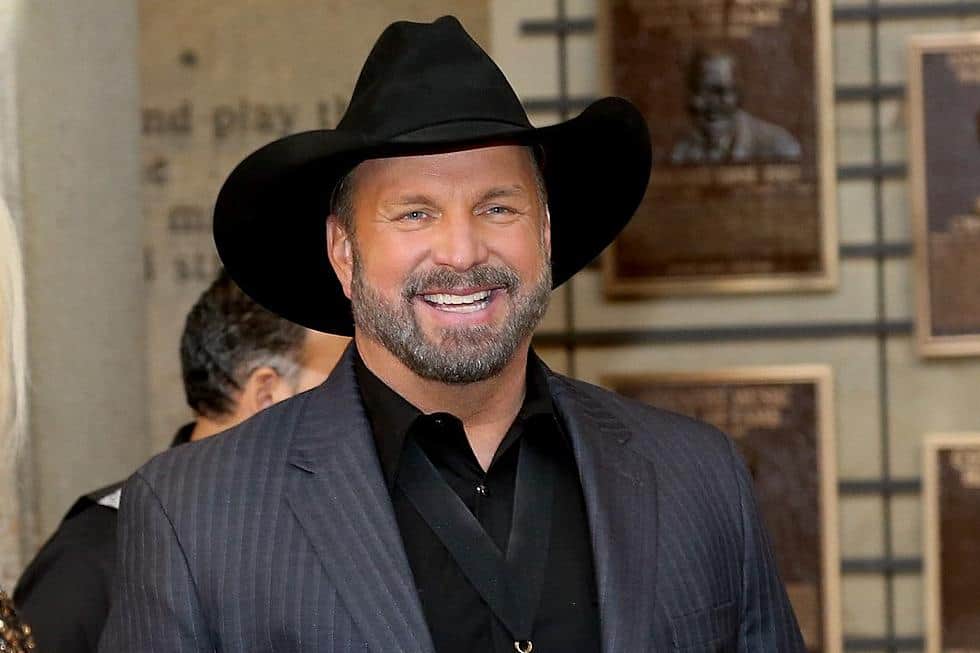 Currently, country music is much overshadowed by genres such as Hip-Hop and Pop, but the genre isn’t completely dead. Hit “OId Town Road” lasted 17 weeks as the No.1 Hot 100 song, and featured country superstar Billy Ray Cyrus.

The song was a country rap song, and country rap has been growing in recent years, with many rap superstars such as Young Thug and Lil Uzi Vert realizing Country Rap songs that have entered the billboard charts.

It’s hard to know where the genre is headed next, and there is no doubt that we’ll be here to update you all.