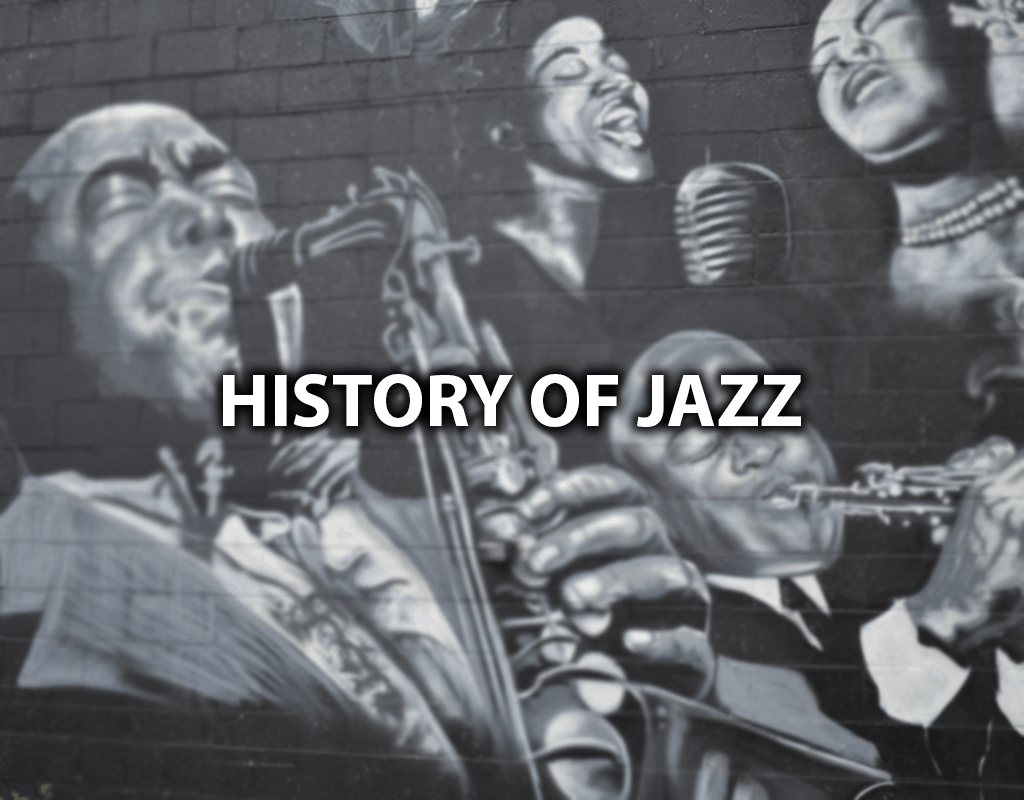 Jazz is a genre of music that is still quite popular to this day. There are a lot of names in the Jazz industry including Louis Armstrong, Miles Davis, Duke Ellington, Frank Sinatra and Kenny G.

These names we’re usually the names you would think of when you heard the word Jazz, but where did Jazz come from?

Jazz music originated sometime in the late 19th and early 20th centuries in the African-American communities of New Orleans, USA.

The usual message that a jazz song portrays is the recognition of a broken heart or how an individual faced adversity and came through it. 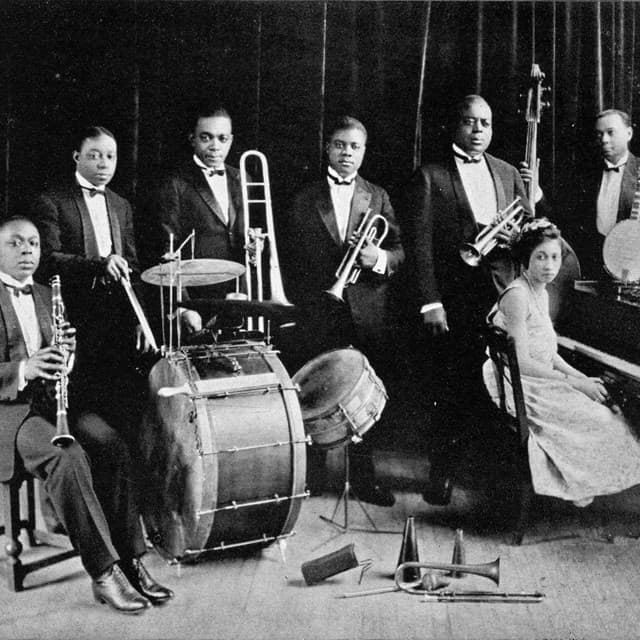 Back in the day, New Orleans celebrated with varieties of music from marching bands, opera, folk music, ragtime, church music, and even African drumming.

Over time all of these vast forms of music basically merged into one genre, and that was the birth of Jazz.

Ever since the 1920s, Jazz became considered and recognized as a major form of musical expression.

Ever since then Jazz has been viewed as many as “America’s Classical Music”. Jazz quickly became popular and spread around the world drawing national and regional attention.

Since then, Jazz has encompassed a wide range of music that spans a period of about 100 years.

A very popular name in the Jazz industry that is still recognized today is the name, Louis Armstrong. Armstrong was born on August 4, 1901. Since he was 13, he’s been playing the cornet every single day.

Armstrong was the first to perfect the improvised Jazz solo we all have come to know and love. One of Armstrong’s most popular songs is the one entitled “What a Wonderful World”.

Sadly he died in New York on July 6, 1971. He died because of a heart attack, his death was mourned by many friends, colleagues, family members, and loving fans. 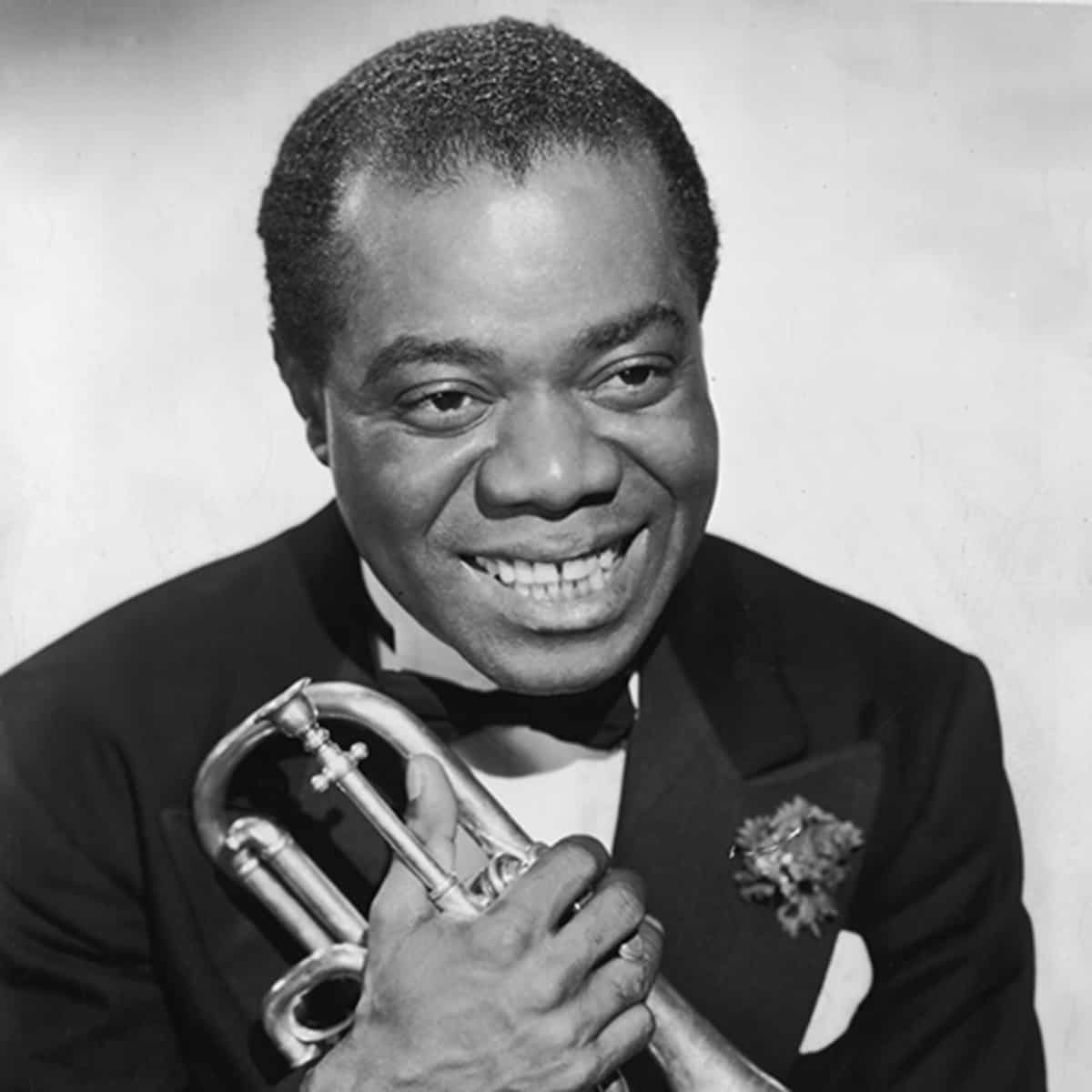 Frank Albert Sinatra was born on December 12, 1915. He signed a with Columbia Records in 1943. As a singer, songwriter, and actor, Sinatra forged a very successful career. One of his songs that your grandpa and grandma will probably recognize is the song “Fly Me To The Moon”.

This song can still be heard everywhere today from the radio, YouTube and even the television. 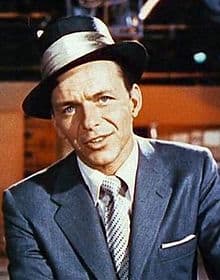 Up to now, we can still hear Jazz on the radio or on the streets and people still enjoy it. We can hear many versions of Jazz including punk jazz, smooth jazz, acid jazz, jazz-funk, and jazz-rock. These are only a few of Jazz’s sub-genres.

Jazz is a form of music that up until today everyone loves.

Kids and teenagers probably don’t appreciate it as much today, but one thing for sure, Jazz definitely had a greatly positive impact on the world we know today. 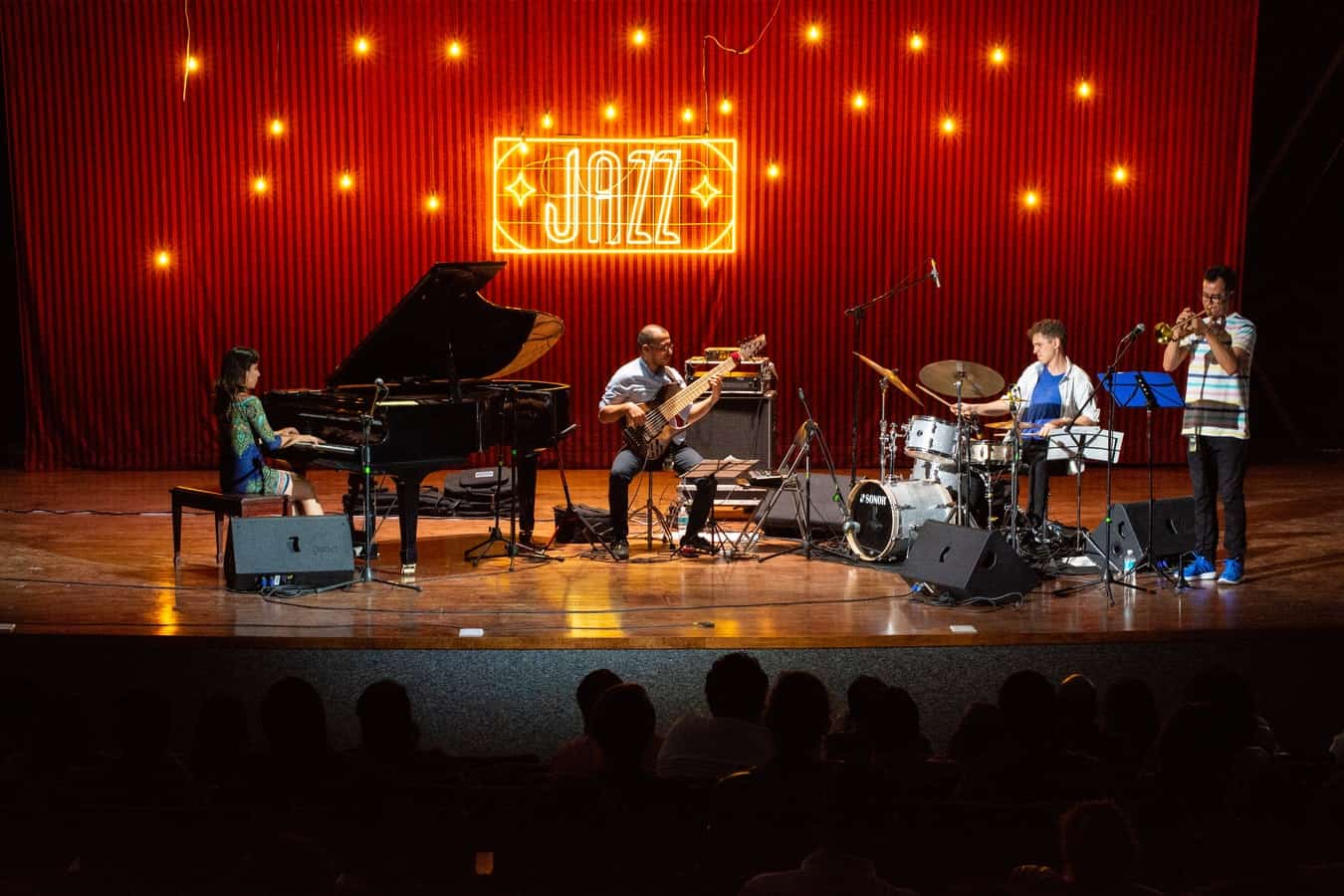