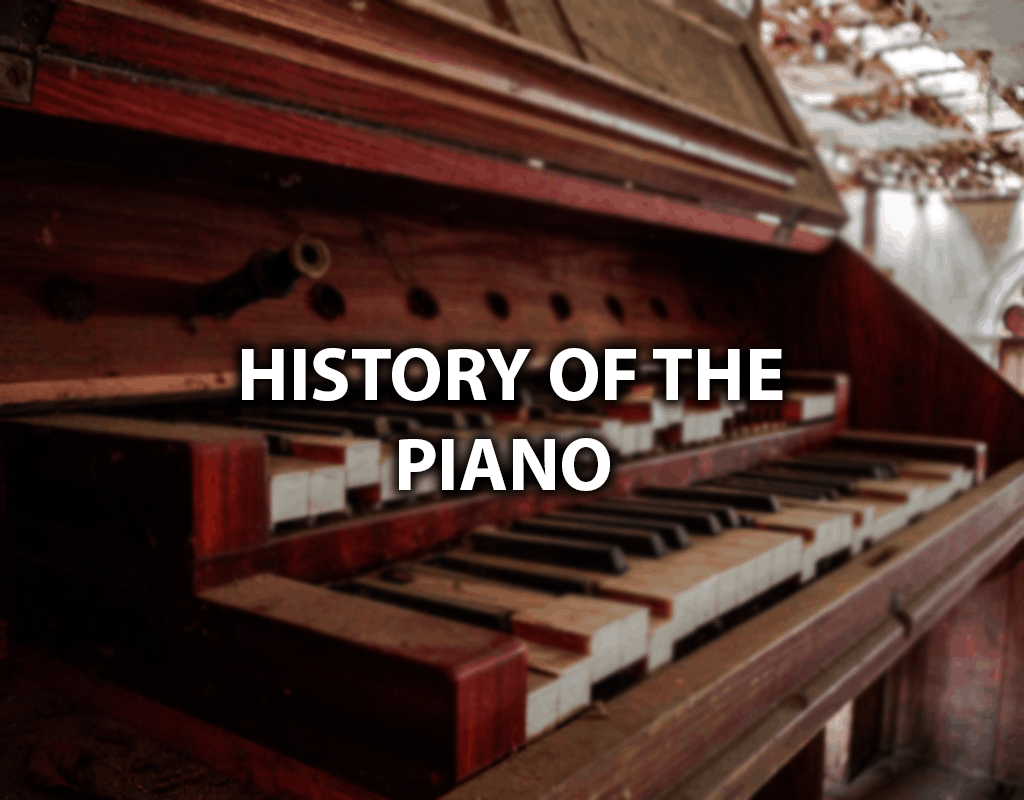 The piano was invented in the eighteenth century by Bartolomeo Cristofori in Florence, Italy. He made his first piano in 1709. The Italian expert worked all his life on harpsichords, trying to improve the sounding of the instrument. At this time, the music industry has long required an instrument that would have a wide and dynamic range.

Since 1698 Bartolomeo worked on the harpsichord that would play softly and at the same time loudly, and named his invention Gravecembalo col piano e forte ("harpsichord with a quiet and loud"), later shortened to "Pianoforte."

The instrument already at that time had all the essential qualities of later varieties of piano, including a complex mechanism of throwing the hammer with the simultaneous departure of dampers from the strings.

The prototype of the modern piano was also an ancient instrument clavichord, a stringed keyboard percussion instrument. The range of the instrument was usually 4 octaves, while it could vary from 1 to 5 octaves. Thus the developed mechanism was based on both a harpsichord and a clavichord. 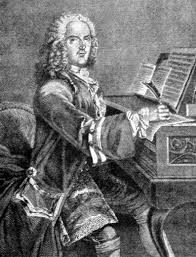 Bartolomeo Cristofori With His Piano

The hammer piano (German: Hammerklavier) was essentially a further development of the clavichord, rather than the harpsichord. However, the latter was not only a more popular instrument but also a better sounding instrument.

However, the harpsichord had limits to its development due to the way it extracted sound, and these limits were quickly reached. The hammer method of exciting the string gave more opportunities, although it was mastered a long time ago.

Since Bartolomeo Cristofori designed harpsichords, he managed to combine the advantages of the two instruments and create a world-famous return hammer mechanism. 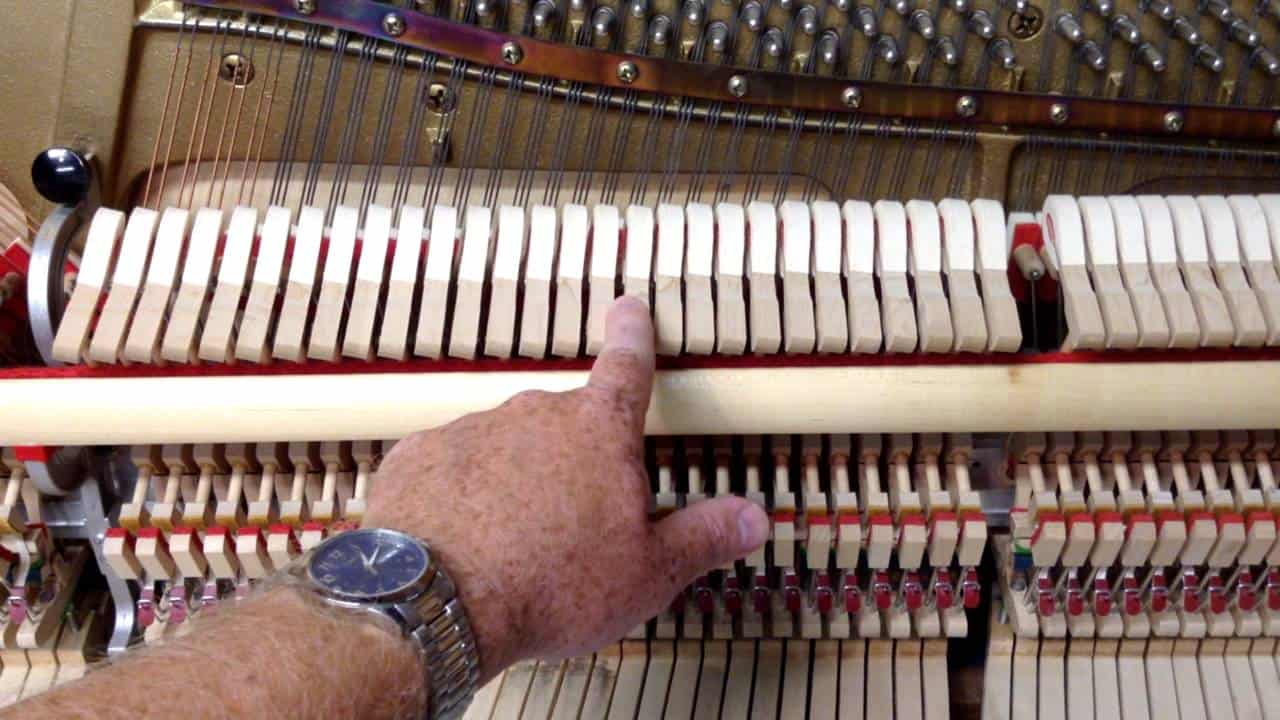 Hammer on a Piano

The information of a new invention spread worldwide thanks to an article published by the Italian journalist Scipione Maffei in the Venetian magazine "Giornale dei letterati d'italia."

He published an accurate description, schemes, and diagrams. Many experts from all over the world began their work to improve the instrument. The piano was developed by Gottfried Silbermann, Zumpe, Stein, Broadwood, and many others.

By the nineteenth century, an entire piano manufacturing industry had marked by further growth.

Organ expert Gottfried Silbermann created his instrument, very similar to the Cristofori harpsichord, but with one important difference.

Silbermann invented a more modern pedal that removes sound from all the strings simultaneously. In the future, this idea has spread to new models of musical instruments. 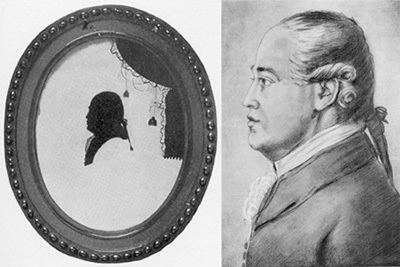 At the same time, specialists from other continents were working on improving the instrument.

At the end of the eighteen century in England and the US began production of a piano with a metal frame that could withstand the tension of the strings for a long time without changing the tuning.

At the start of the nineteenth century, Philadelphia master John Isaac Hawkins invented the modern type of piano. In 1825, Alpheus Babcock, who worked in Boston and Philadelphia, patented a solid metal frame. 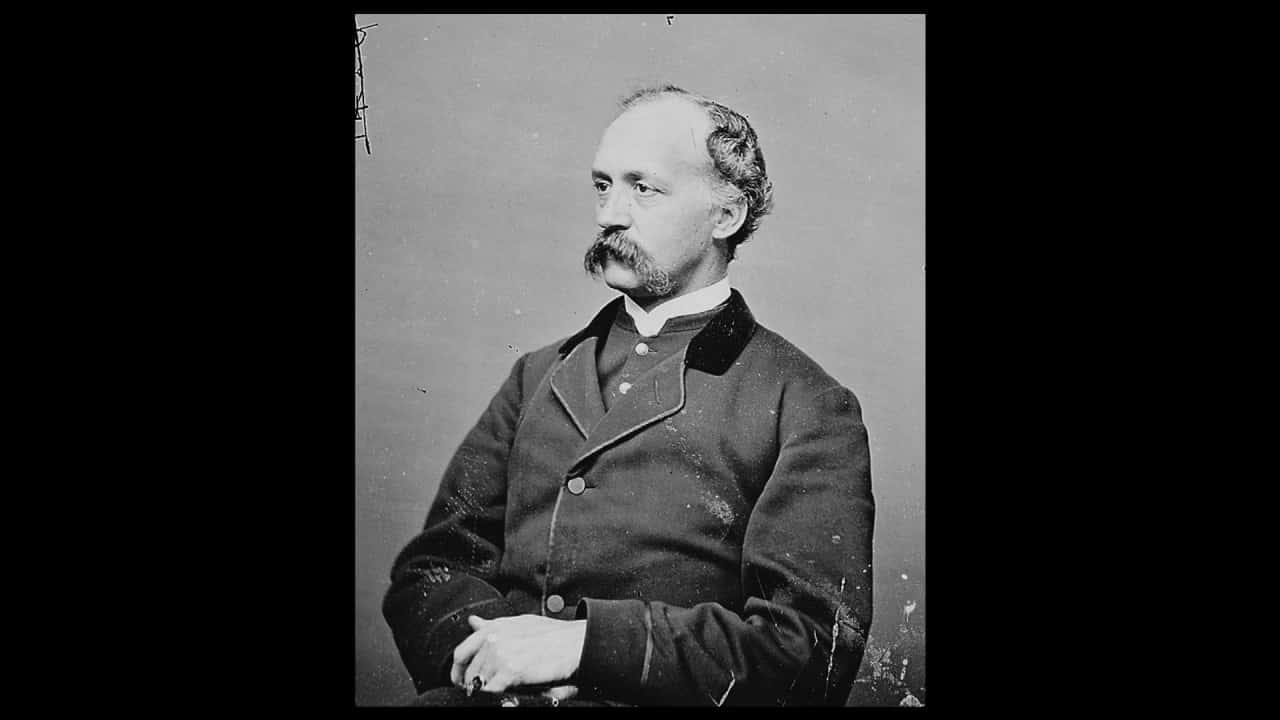 One of the last major innovations was the use of a cast-iron frame, which further increased the tension of the strings, increasing their thickness, and thereby achieving a stronger and fuller tone.

Later, to evenly distribute the tension on the surface of the frame, the strings were placed crosswise over each other. 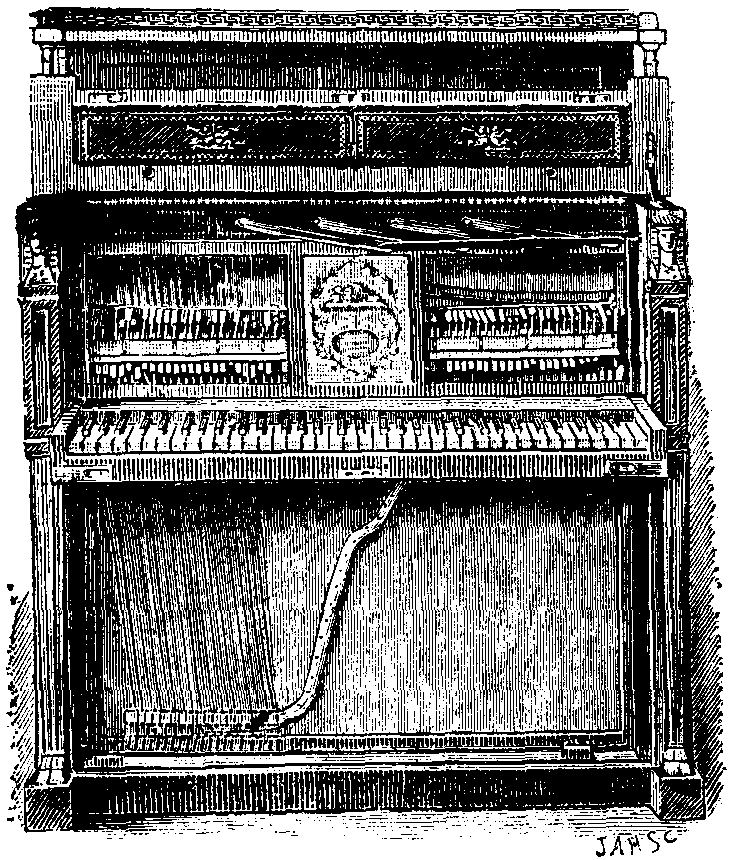 Today, the piano is classified into two main types: piano and its concert version, the Grand piano.

The concert version was a total continuation of the development of the hammer piano, combining all the constructive innovations of the previous centuries, and becoming the personification of the concept of the piano itself.

Externally, it has retained the distinctive features of its predecessors: a horizontal arrangement of the soundboard, mechanics, and strings. Within the nineteenth and twentieth centuries, among the leading manufacturers of pianos were such firms as Bechstein, Blutner, Broadwood, Steinway, Ibach, Pleyel, Streicher, Stein, Yamaha. 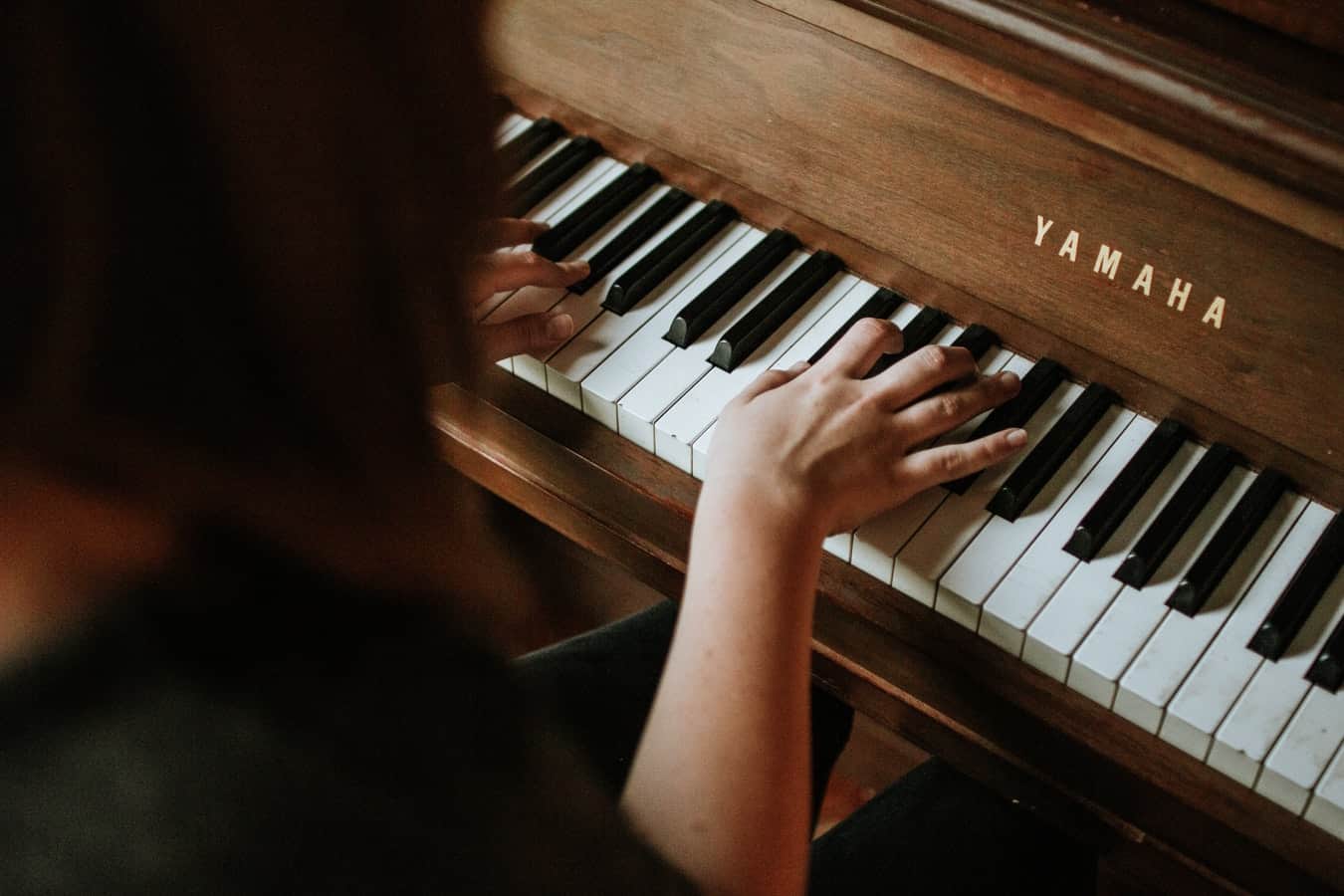 In conclusion, the piano is still one of the most used instruments in the world today, from mainstream songs to live performances, pianos seem to not be going anywhere, and we will continue to cover wherever the piano heads next!